To enter the Vapeshow website you must be over 18 years of age. Please verify your age before entering the site 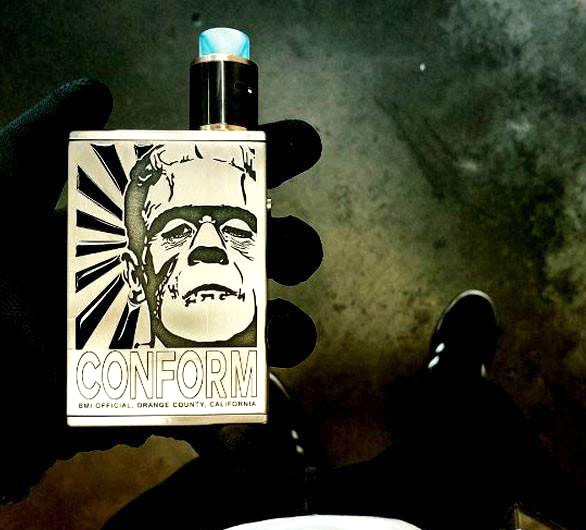 Recently, BMI has produced an upmarket box mod called Hybrid V1R1, bringing many vapers to tears because of its price: $380. It is fair to say that, firstly, this device is hardly the most expensive box mod on the vaping market, and secondly, the company has released one more high-end mod called V2.5. So, as compared with this one, Hybrid is a gadget for beggars. But we won’t spoil things and will save the novelty price for last.

This time, it is impossible to shy away from the mod package. It is not just a box that the device is delivered in but a polished metallic chest engraved with the famous photo of Boris Karloff, who has played the lead role in Frankenstein movie.

The same laser engraving covered by black varnish and ‘conform’ signing can be found on the device body. A ‘monster’ inscription is on the opposite side.

This monster is made of polished copper. The manufacturer warns that users should be very careful with it, as copper is patinated quickly. Thus, napkins and soft protecting covers are must-haves for future owners.

The display and all control elements are hidden under the magnetic cap, moving sidewise. Only the fire button is outside.

There are two sections for 18650 batteries (not included into the kit) near the display.

The box mod is equipped with all required protection means: from short circuit, low battery charge and so on. It functions in various modes: temperature control, resistance automatic determination and bypass. Kanthal, titan and nickel coils are supported.

And here is the time to disclose an intrigue and reveal the device price. Well, BMI V2.5 Box Mod costs $1000. It raises the question whether this gadget deserves such a sum of money. By the way, it’s rather a rhetorical question. 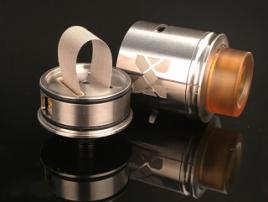 Many vapers find mesh RDAs to be incomprehensible and not easy to use. We will explain why this type of atomizer is convenient for frequent vaping using Mesh RDA by Vandy Vape as an example. RDA is minimalistic and stylish. The body has letter “M”... 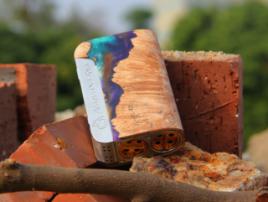 Vape device manufacturer Arctic Dolphin has decided to treat its fans to a new stylish device once again. Meet Arctic Dolphin Orion 250W. As with other models of the company, this mod looks expensive, although it is not made of premium materials: the body is... 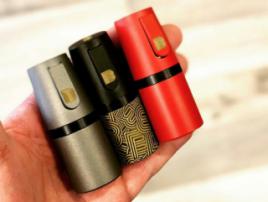 Bestia Mod is a compact device for 260 euros

If you are fond of vaping and often check new items on Instagram, you could have recently seen one unusual mod Bestia Mod. A new Spanish company Bestia Mods created it. Let's get to know it better. The device has an unusual design. The lower... 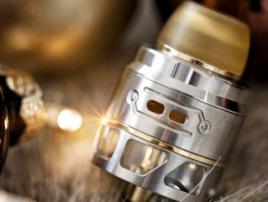 YIHI Faucon RDTA – an upgrade in the atomizer segment

Many people recognize the vape products manufacturer YIHI as a developer of excellent box mods and chips. Whereas box mods are a common product for the company, now they started the production of atomizers. Their latest release is Faucon RDTA. The device looks simple but... 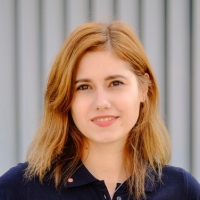 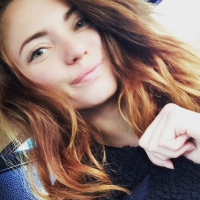 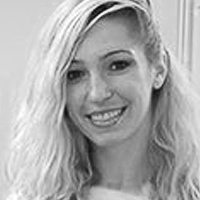 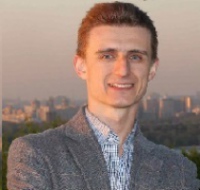 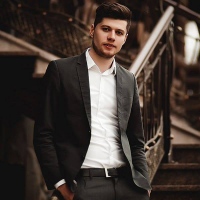 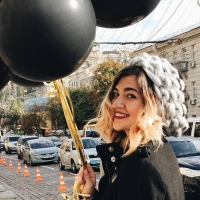 Be the first to know about
the start of the registration to the event!

VAPE WITH US! BE THE FIRST TO FIND OUT THE NEWS OF VAPESHOW PRAGUE